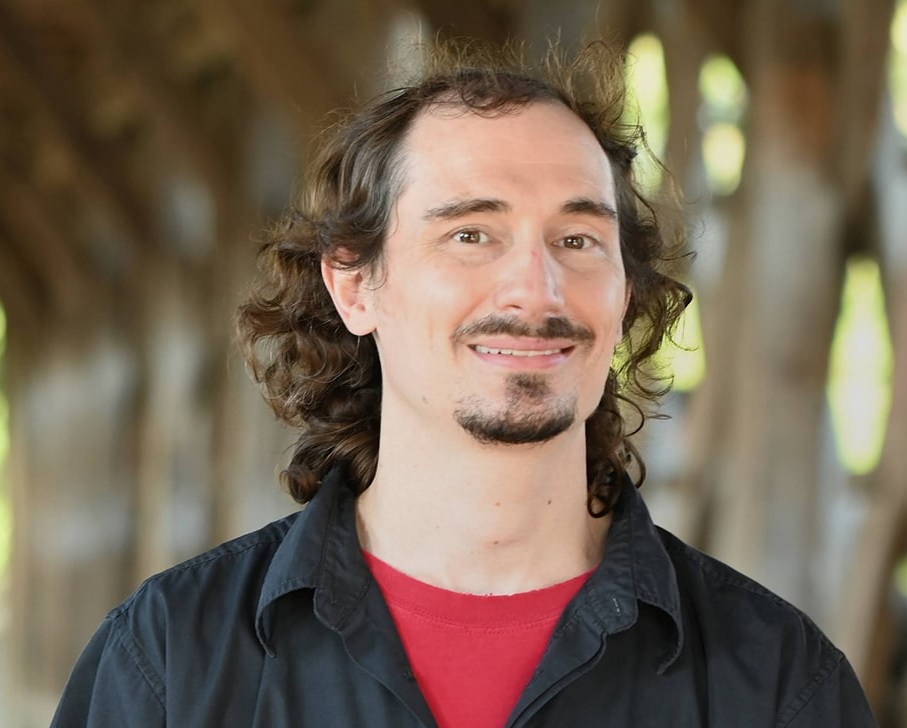 Bios are difficult to write after long periods of isolation. While I could tell you about the MA degree that I hold from the University of Guelph, my overseas experience teaching English as a second language, or being a published author, it wouldn’t get to the heart of why I decided to run for federal office in this riding.

This is my second time running in Guelph, my hometown. The first time was in 2015 and many of the issues that I discussed while on the campaign trail six years ago are all the more concerning now. Gentrification has caused rents to skyrocket. The homeless population is growing. Drug overdose deaths are on the increase. And more and more people are finding this city unlivable. In 1991 Guelph had two hospitals, two emergency rooms, more hospital beds, more medical personnel and a better funded public health system. In 2021 we are facing an ongoing pandemic with less resources and health infrastructure than we had available in this city thirty years ago. As is the case throughout the country, this situation disproportionately impacts indigenous people and people of color, who continue to face systemic oppression and racism.

The struggles that we face are the product of a system that puts profit before human need. The 26,000 people who have so far lost their lives to the pandemic in this country did not have to die. Governments at the federal and provincial level chose not to heed the warnings in time. They chose to keep the lockdown as short as possible without mass testing, targeted quarantines or an effective national strategy. They chose not to provide sufficient income support or paid sick days. They chose to open up the economy while the virus was still spreading. And one could go on. All of this was done to satisfy business interests and to keep profits flowing, even as people were and are dying.

The Communist Party of Canada fights for human need, not corporate greed. We want people to live. We want to build one million units of social housing so that homelessness will be eradicated in this country. We want Medicare to be expanded to include pharmacare, long-term care, vision and dental care, and mental health. We want to increase federal funding for health, education, housing, and social programs while enhancing national standards and ensuring that indigenous peoples have control over and administer their own programs. We want harm reduction and ‘safe supply’ policies to reduce overdose deaths. We want an immediate end to the colonial policing of indigenous people, an end to all invasions of indigenous lands by developers and pipe-line builders and the guaranteeing of treaty rights and indigenous sovereignty.

We want the immediate cancellation of all pipeline projects and fossil fuel development, and a serious and systemic transition to green infrastructure and energy. We want a foreign policy dedicated to peace and disarmament. All of this and more can be found in our platform.

The people of this country deserve accountability. There have been far too many broken promises: from UNDRIP to democratic reform to promises of action on climate change to universal childcare programs that never materialize. Strategic voting does nothing to guarantee that political promises will be acted upon. All it does is encourage impunity and empty rhetoric from political elites. As a candidate for the Communist Party of Canada, I know that my role in parliament would be to ensure that no law or measure detrimental to the well-being of working people in this country goes unchallenged.

Tristan in the News & Events 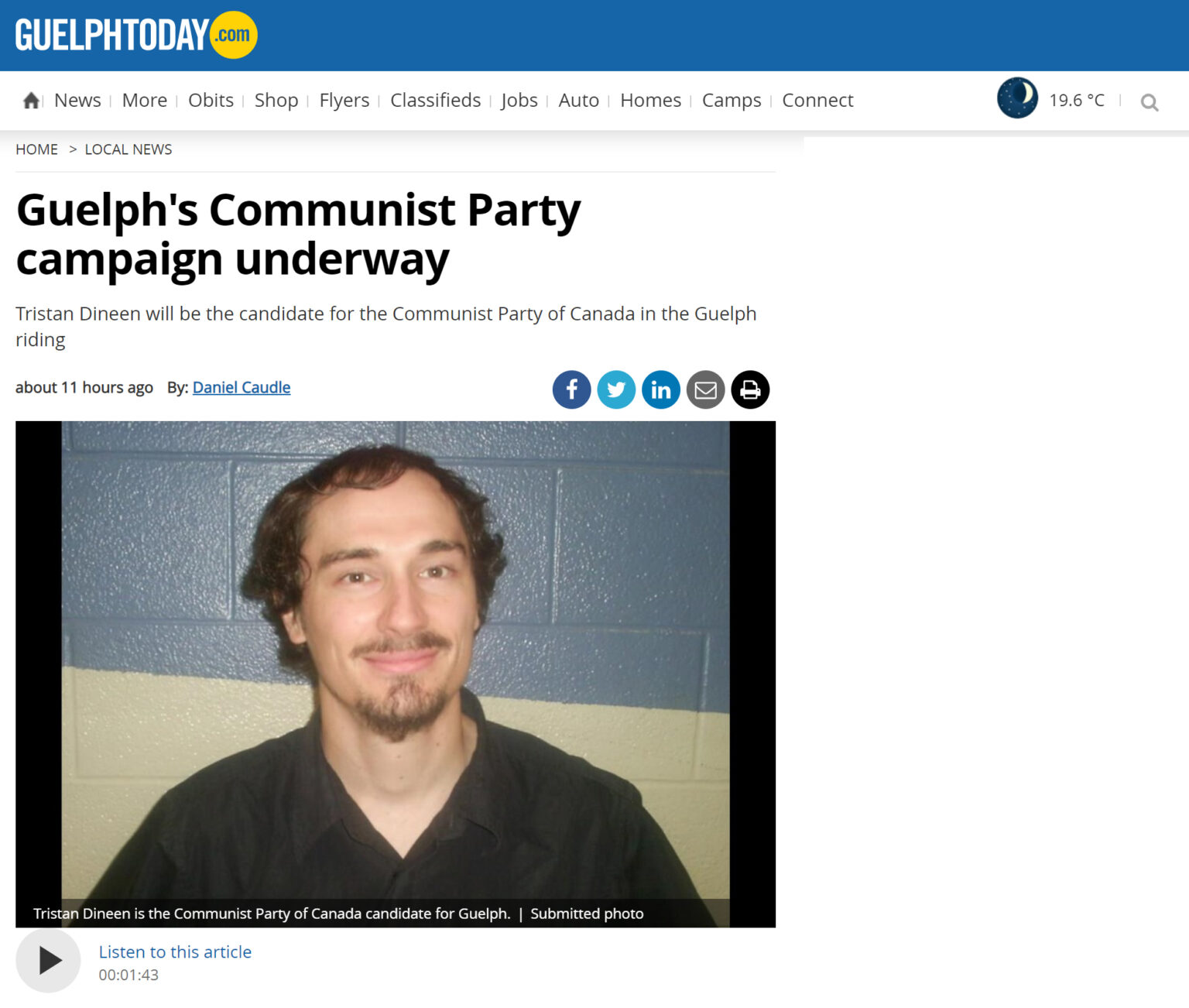