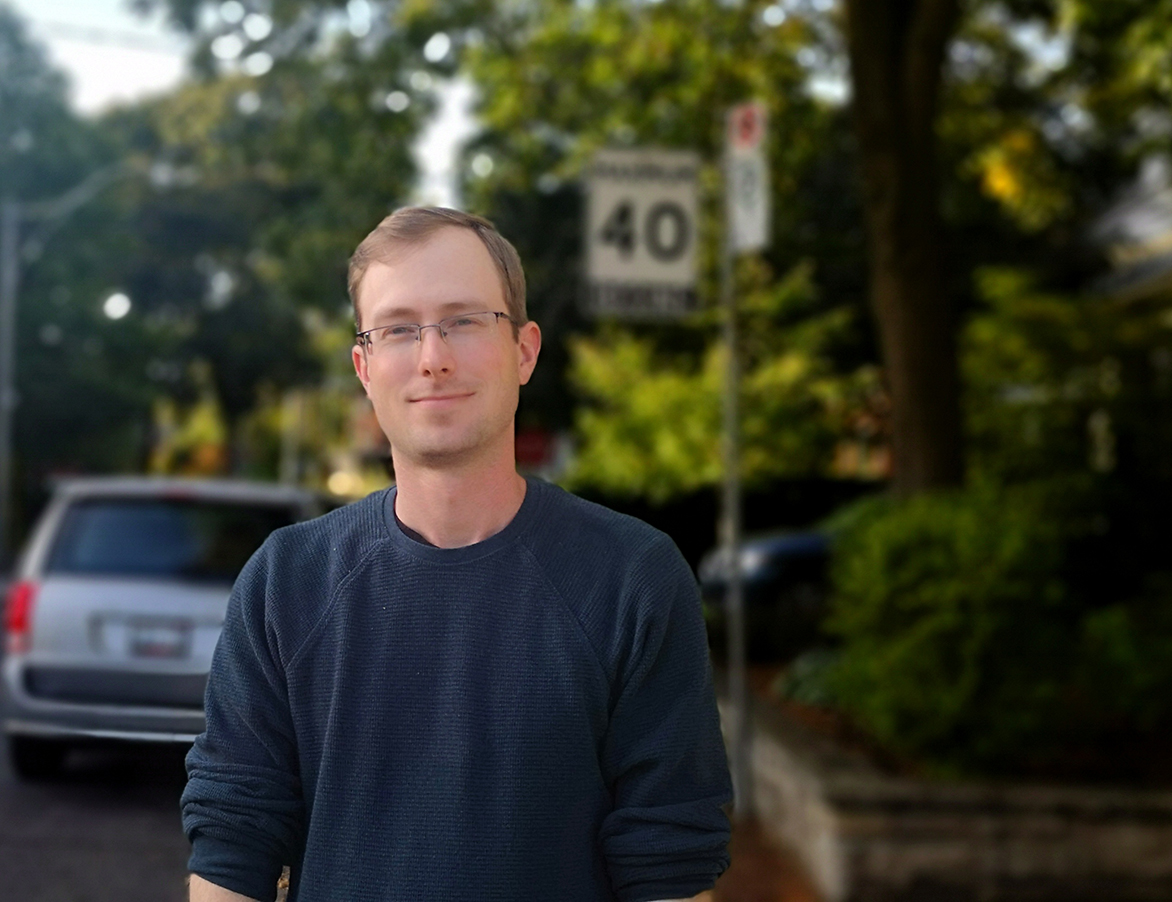 Drew is the leader of the Communist Party in Ontario which is engaged in the fight against Ontario Conservative Premier Doug Ford’s brutal austerity policies.

“Doug Ford and other right-wing and right-populist governments across the country are demonstrating why a Tory government in Ottawa would deepen the capitalist crisis for the whole working class, especially women, racialized people, Indigenous nations and the 2S/LGBTiQ community”, says Garvie.

This is Drew Garvie’s third federal election as a candidate for the Communist Party in University-Rosedale. A goal of the campaign is to expose Finance Minister and University-Rosedale MP Chrystia Freeland’s pro-war, pro-corporate policies.

“Chrystia Freeland has been a driving force in increasing Canada’s imperialist aggression against Venezuela. She was an instigator of the new Cold War against China and was partially responsible for carrying out the arrest of Meng Wanzhou ordered by Donald Trump. She was in charge of the USMCA deal and has been a proponent of ‘free trade’ deals that give multi-national corporations expanded rights, limiting our sovereignty. Then she was made Finance Minister by Trudeau where she oversaw the largest transfer of public funds to monopoly corporations in Canadian history under the ‘wage subsidy’ program that continues today,” said Garvie.

“We need a fundamentally different direction that includes an independent foreign policy of peace and disarmament and expanding public ownership and democratic control to curb corporate power,” said Drew. “I look forward to working to raise up necessary policies that others will not, including from supposedly progressive parties.”

Drew will be fighting for fundamental change including nationalizing energy and natural resources as an absolutely necessary part of a meaningful green transition, cutting the military budget by 75%, getting out of NATO, free education at all levels, recognizing Indigenous sovereignty including the right to veto any development on or near their lands, doubling the corporate tax rate and enacting progressive taxation based on ability to pay.

Drew was involved in the student movement in Guelph, before moving to Toronto to lead the Young Communist League in 2015. He has experience working in Palestine and Venezuela solidarity and is campaigning for an independent foreign policy of peace and disarmament.

“During the election and after, we need to fight for solutions based on people’s needs, not corporate greed!”